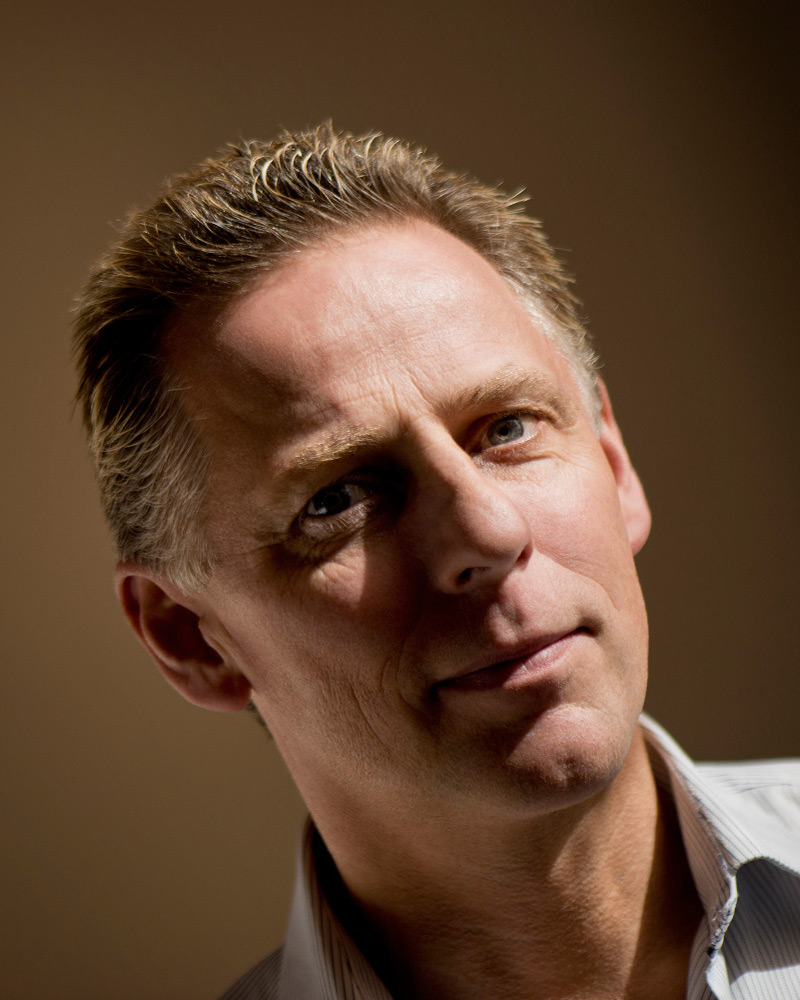 What is Matrix Reimprinting?

EFT calms down the primitive brain. Learn how to apply it to your clients. Read More 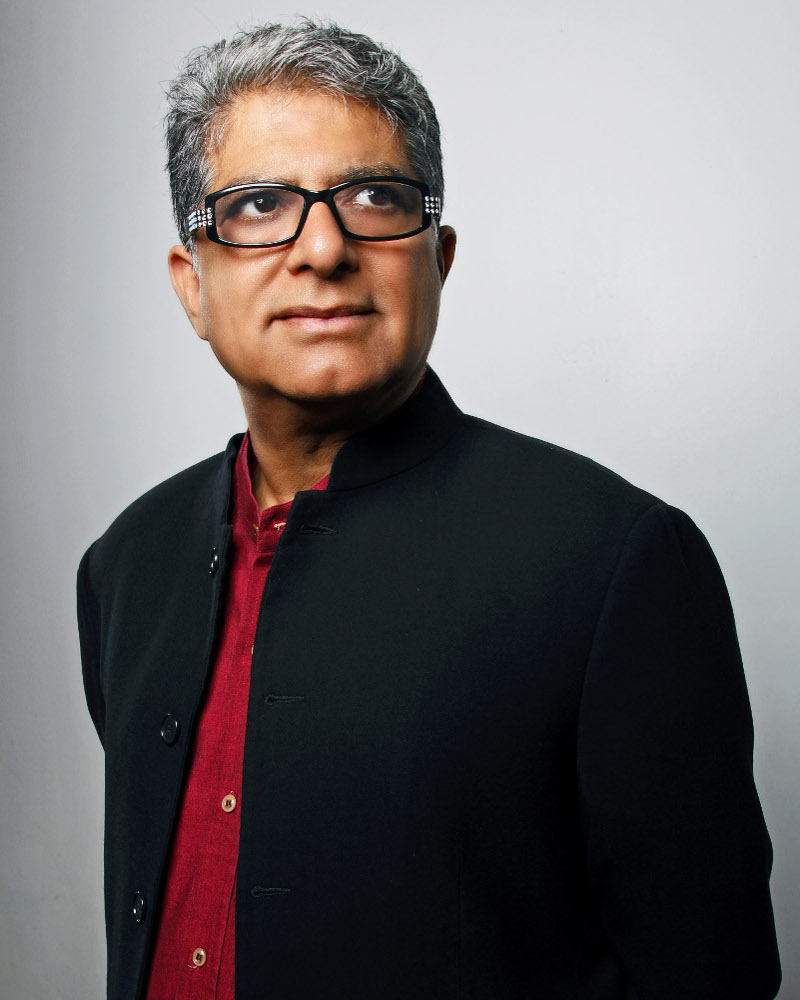 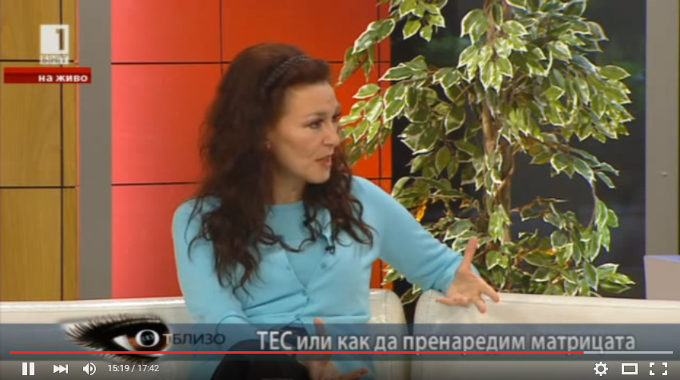 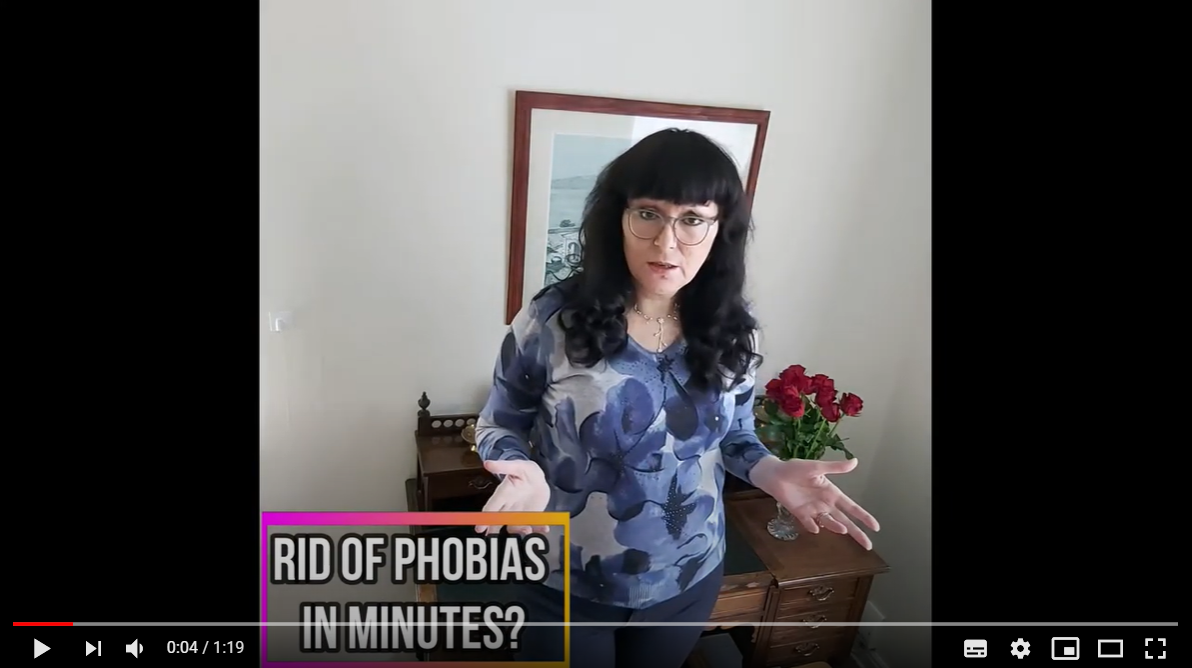 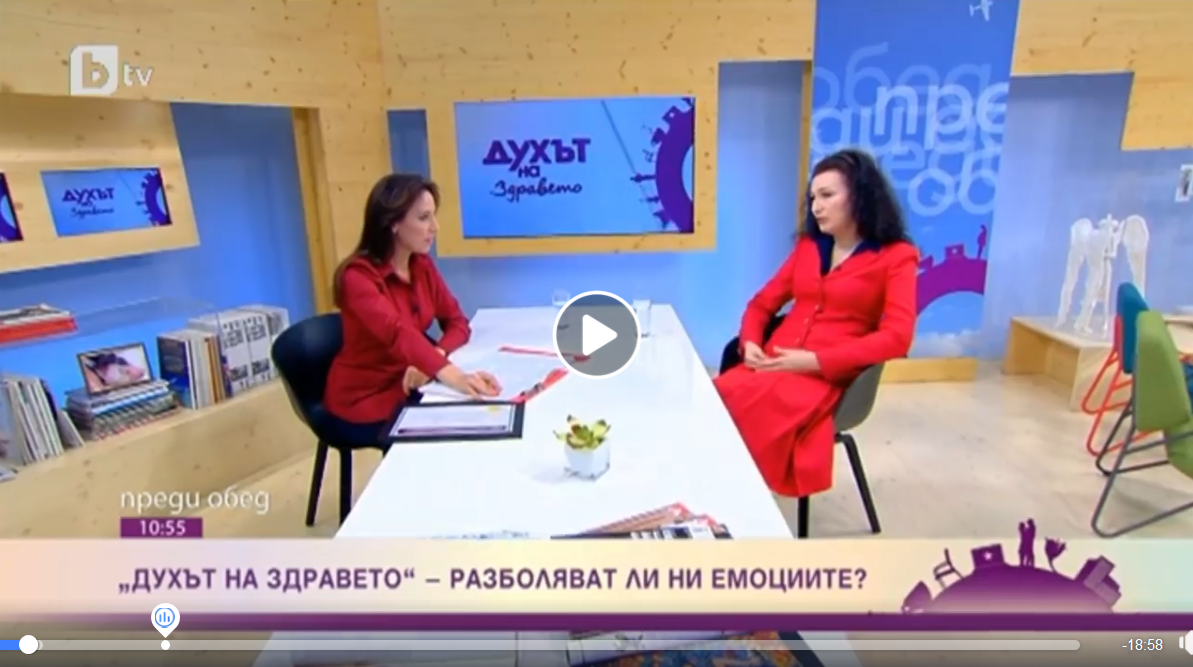 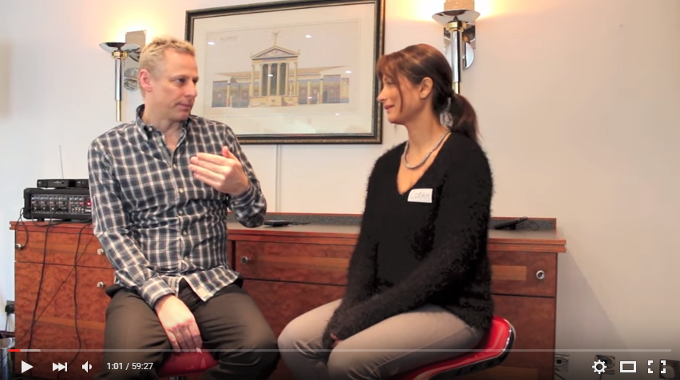 The mystical state is an experience of supreme reality during an altered state of consciousness. Its main characteristics, defined by William James, the father of the American psychology and one of the world most famous scientific explorers of ancient mysticism, are:

1. Ineffability - it defies expression, no adequate report of its contents can be given in words. Its quality must be directly experienced; it cannot be imparted or transferred to others. No one can make clear to another who has never had a certain feeling, in what the quality or worth of it consists. One must have musical ears to know the value of a symphony; one must have been in love one’s self to understand a lover’s state of mind.

2. Noetic quality - Although so similar to states of feeling, mystical states seem to those who experience them to be also states of knowledge. They are states of insight into depths of truth unplumbed by the discursive intellect. They are illuminations, revelations, full of significance and importance, all inarticulate though they remain.

3. Transiency - Mystical states cannot be sustained for long. Except in rare instances, half an hour, or at most an hour or two, seems to be the limit beyond which they fade into the light of common day.

4. Passivity - Although the oncoming of mystical states may be facilitated by preliminary voluntary operations, as by fixing the attention, or going through certain bodily performances, or in other ways which manuals of mysticism prescribe; yet when the characteristic sort of consciousness once has set in, the mystic feels as if his own will were in abeyance, and indeed sometimes as if he were grasped and held by a superior power. Some memory of their content always remains, and a profound sense of their importance. They modify the inner life of the subject between the times of their recurrence.

Other traits added by people who experienced mystical states are:

5. Oneness – a sense of the Oneness of all Creation and with the entire Creation as if the experiencer is one and part of the One; a sense that everything is alive even inanimate objects and that every particle can feel the senses of the others as its own.

6. Ecstasy – extraordinary and intense emotions of ecstasy, bliss, love and peace beyond the rational understanding during the experience.

7. Losing the perception of time and space.

8. Positive effect on the personality – the experience can bring positive and even dramatic change on life (freeing oneself from alcohol or drug addictions, terminal illness and choosing a better way of life).

In the ancient yogic tradition, these mystical states are called Samadhi.

On an ACEP conference, Gary Craig shared his experience of "being in the presence of God". He called it "Gary's revelation". This experience was the reason why Gary gave EFT to the world and it is now in the public domain.